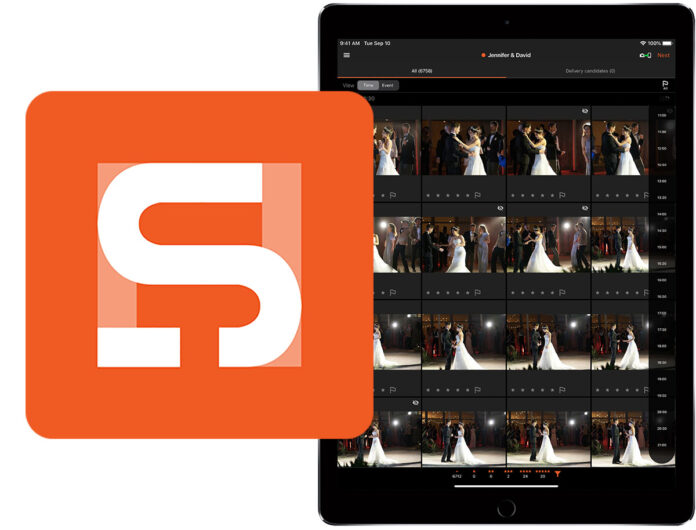 Sony has launched a new iOS app ‘Visual Story’ for expert photographers that use the company’s cameras. Along with cloud storage, the app aspects computerized switch from Sony cameras, gallery creation, and convenient internet transport to photographers’ clients.

The points consist of the computerized switch of photos to the iOS app and the cloud provider from like-minded Sony cameras, high-speed decision thanks to AI, the guide for presets, syncing throughout iOS devices, and more.

Sony additionally highlights seamless immediate shipping to clients, the alternative to embed your brand and hyperlinks to social media in the on-line galleries. Visual Story additionally consists of a primary picture editor.

Sony’s cutting-edge digicam like-minded with Visual Story encompasses the a7S III, a7c, a7R IV, a9, and a9 II. In the spring of 2021, Sony is planning to deliver help for the a7 III and an Android model of the app is stated to be below consideration. 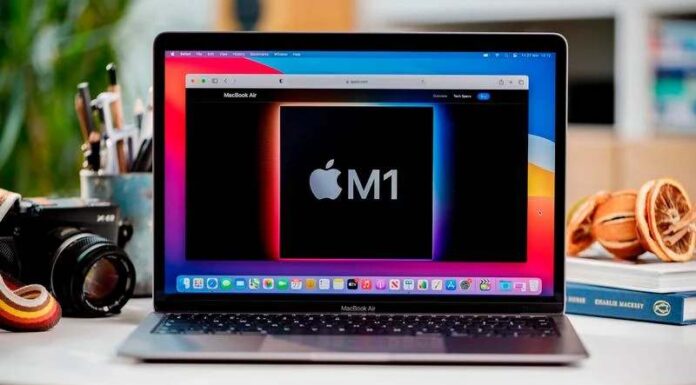