At issue is the DawDropper threat. It was detected by Trend Micro Mobile security experts as malware that downloaded multiple Trojans or Trojan horses to the Android smartphone, or tablet. Apps, 17 in total, have already been banned from the Google Play Store, but ensure they don’t stay on your mobile device if you’ve already downloaded them.

Android smartphone users need to pay special attention to apps that download via the Google Play Store to their devices.

17 Android apps are only for stealing smartphone passwords

This is the list of malicious Android apps (already removed) from the Google Play Store:

Succinctly, if you have any of these Android apps still installed on their Android smartphones and/or tablets, remove them immediately! All instances of the DawDropper malware used for harmful purposes have been detected.

Trend Micro’s security experts made known, in their dedicated publication, the modus operandi, of this malware campaign dubbed DawDropper. The goal is simple. Access, register, save and send as many credentials and passwords stored and/or used on the mobile device, whether an Android smartphone or tablet.

The threat, as well as the list of infected Android apps, was quickly reported to google play store officials. In a short time the applications were removed, not without first being profusely installed by unsuspecting users.

That way, it’s left to users to take extra care of the apps they install on their devices. In this case, if you have any of the apps installed, remove them immediately, without having to do another action. 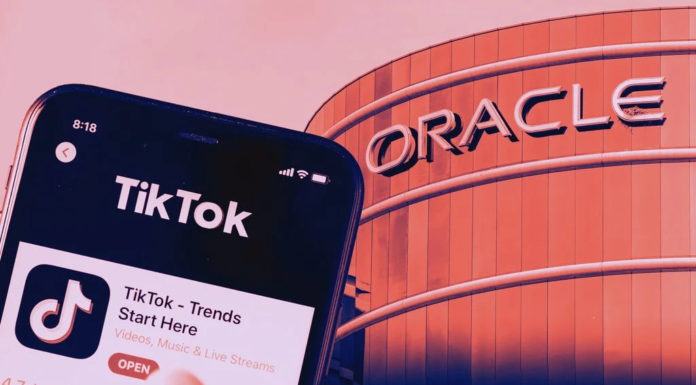