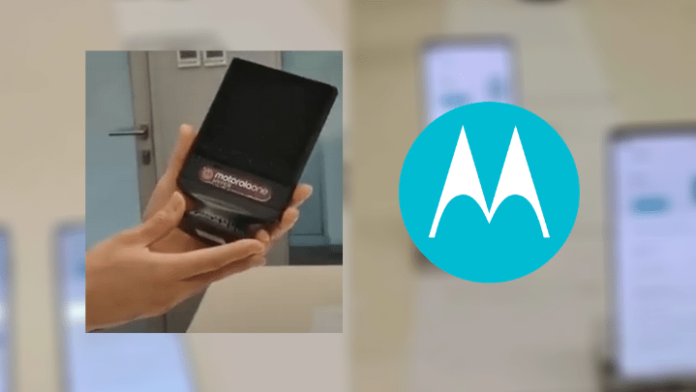 The future of wireless charging won’t contain charging pads, and there’s a race between hardware carriers to be the first to make it happen. Various companies have promised to supply no-contact wireless charging for years now, with some even demonstrating prototypes at tech suggests like CES.

A Motorola executive took to Weibo these days to share a video showing off a prototype far-flung charging station with the branding “Motorola One Hyper”, no longer to be pressured with the smartphone with the aid of the equal name.

In the video, which we’ve embedded below, he indicates two smartphones charging over distances of 80cm and 100cm. These smartphones seem like the Motorola Edge, however, it’s doubtful what if any changes have been made to them.

The video continues with a demonstration of how charging halts when a person’s hand is placed in the front of the charging station. This suggests that Motorola designed the system to halt charging when it detects a person pass in the front of the station, probable for health reasons.

Unlike Xiaomi, Motorola has no longer regarded to share extra details on how its no-contact wireless charging technology operates. While the company is teasing customers on Weibo via asking them if they’d like to see the technology in a future Edge sequence device, they haven’t proven if they are geared up to carry this to a industrial product. The implementation and structural issues that want to be overcome are well-understood, so we’re really involved in studying how Motorola is approaching this problem.

This shape of wireless charging ought to show extra convenient than the current method which requires discovering the ideal position to get the wireless charger to juice up your phone. Motorola did not say when and if the prototype would make it to a public release, though.