Despite unexpectedly canceling the launch of the Motorola X30 Pro Edge 2022 in the Chinese market, Motorola continues to make the headlines of the day.

Now images of the new Motorola Edge 2022 have been revealed that arrive with a very elegant design and very desirable specifications, which includes a processor that has not yet been released.

Motorola unexpectedly and without additional explanations canceled the launch event of the new X30 Pro and the Razr 2022 folding in the Chinese market. And as if that wasn’t enough to fill today’s top news, here’s what new images reveal another brand new smartphone: Edge 2022.

Previous rumors have already moved forward with some of the desired specifications with which this model will hit the market. Among these is the MediaTek processor with model number MT6879 which has not yet been revealed by the chip maker.

The new Motorola will also have a huge battery of 6,000 mAh, but it is already unknown support for internal charging that will be integrated into this model.

Moreover, in the optical part, the model will have a main sensor of 50 megapixels with optical image stabilization, an ultrawide of 13 megapixels, and also a depth sensor with two megapixels of resolution. At the front, you will have a camera with 32 megapixels.

Motorola is expected to launch Edge 2022 during the current quarter, but we don’t know if it will do so globally or only in the Chinese market.

Meanwhile, the Pricebaba website in partnership with leaker Steve Hemmerstoffer, known as OnLeaks, exhibited the first images of the model that is already known as Motorola Edge 2022.

In the images, we can see that the front zone is occupied by the 6.5-inch P-OLED display with a Full HD+ resolution and an update rate of 144 Hz. The small hole in the screen that housing the integrated 32-megapixel front camera is also noticeable.

But the biggest surprise is that the model, according to these images, does not include a 3.5mm audio input for connection to headphones. This is a specification always welcomed by users, but it seems that Motorola preferred to follow the example of Samsung which has done so in the past.

the new Edge 2022 has a fingerprint reading scanner built into the screen panel. 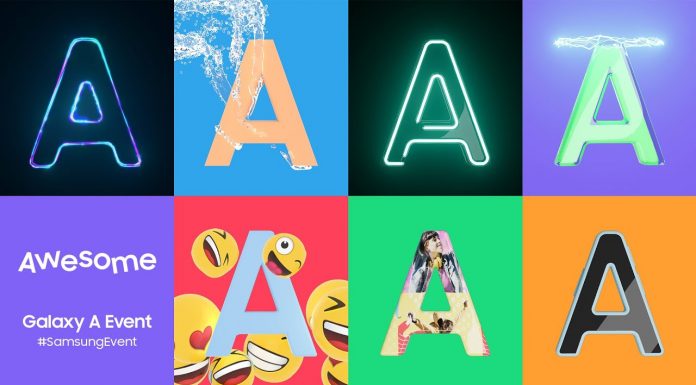