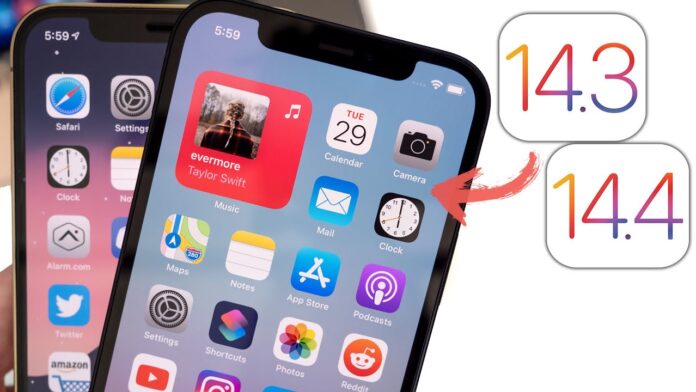 In its Black History Month announcement this morning, Apple has confirmed that iOS 14.4 and watchOS 7.3 are going to be released later today.

watchOS 7.3 expands the ECG app on the Apple Watch Series 4 and newer to Japan, Mayotte, Thailand, and therefore the Philippines, while iOS 14.4 introduces a notification on iPhone 12 models with non-genuine cameras. Both software updates also add support for a replacement “Unity” watch face supported the Pan-African flag and contain several bug fixes.

iOS 14.4 includes the subsequent improvements for your ‌iPhone‌: 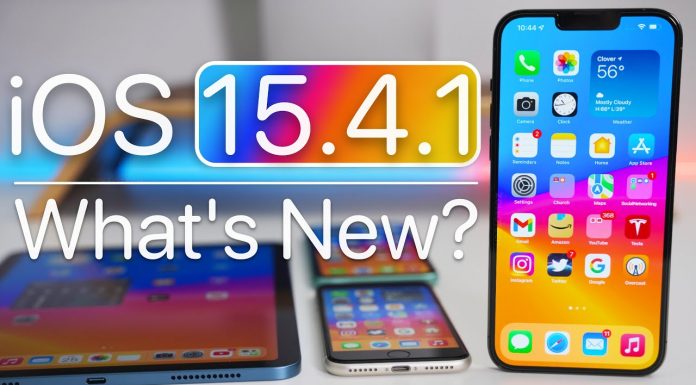