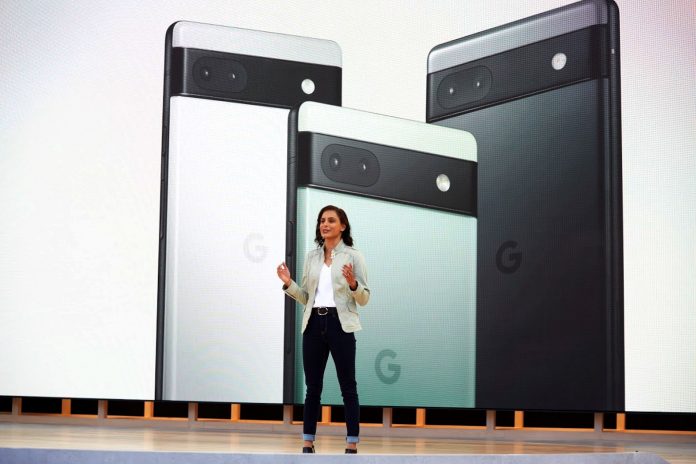 The Google Pixel 6a was announced at Google IO back in May, however, won`t pass on sale till July. While we wait, extra promotional pics of the mid-variety handset have leaked out, giving us an extra look at the hardware and software program of the device.

Powering everything is the same first-gen Tensor chipset that runs inside the Google Pixel 6 and the Google Pixel 6 Pro, so performance should be top-notch. We also know that the phone will sport a 6.1-inch OLED screen, with a 1080 x 2400 pixel resolution and a refresh rate of 60Hz.

For the cameras, Google has gone for a 12.2MP main camera and a 12MP ultrawide camera around the back, with an 8MP camera on the front for selfies. Battery capacity is 4,410mAh, and you’ll be able to charge that up at a rate of 30W.

Google has taken the somewhat unusual step of announcing the Pixel 6a and indeed the Google Pixel 7 a significant amount of time before they’re actually going on sale and we’re not sure it’s a particularly good approach to take.

The company does have a previous form for this. Remember when Google told us the Pixel 4a with 5G and Pixel 5 were coming, months ahead of the phones actually going on sale. That was at the same time as the Google Pixel 4a was introduced to the world, so Google does enjoy announcing phones in batches.

On the one hand, it gives consumers plenty of warning about what to expect. Money can be saved, plans can be made, and it means that you won’t get caught out buying an older handset days before a new one appears out of the blue. Knowing more about what’s coming makes purchasing decisions easier.

However, it does mean that phones can already seem old and out of date by the time they can eventually be bought – and there’s a danger in showing your cards too early. We’ll have to wait and see how successful the approach is in terms of sales for the Pixel 6a.