The OnePlus 10T release date rumor to date points to landing Next July, though this seems early for a T model and pretty near the release of the OnePlus 10 Pro, so we`d assume August or September is greater likely.

There’s no news on what this phone might cost, but the same source claims it’s positioned to fall between the OnePlus 10 Pro and the OnePlus 10R, which would mean a slightly lower price than the Pro. For reference, that phone starts at $899 / £799.

the OnePlus 10T apparently has a 6.7-inch AMOLED screen with a Full HD+ resolution and a 120Hz refresh rate

the OnePlus 10T has a triple-lens camera on the rear, consisting of a 50MP primary camera with optical image stabilization (OIS), a 16MP ultrawide snapper, and a 2MP macro one. It can also apparently record video in up to 4K quality at up to 60fps. The front meanwhile is said to house a 32MP camera capable of 1080p recording at 30fps.

There’s slight uncertainty in terms of which chipset the OnePlus 10 Pro will use, with sources suggesting it could use either the Dimensity 9000 or the Snapdragon 8 Gen 1 Plus. 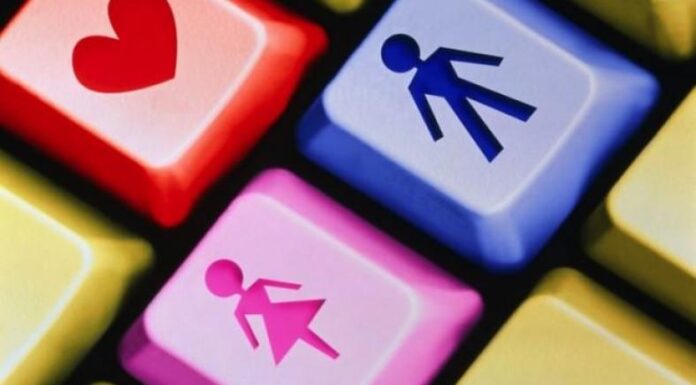