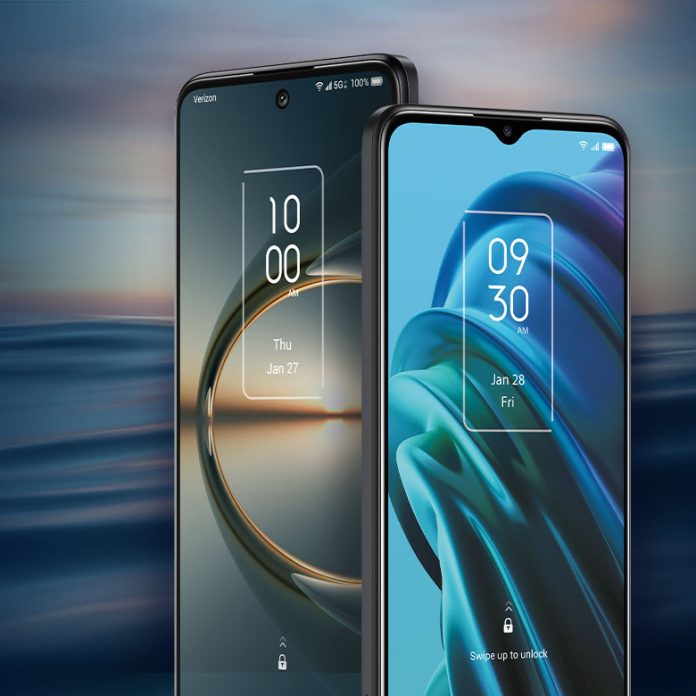 This is the TCL 30 series, and it’s not even the entirety of it, because we saw the first two members in January and it’s likely that even more are on the way soon. These phones are all pretty similar, but most have distinctive features that make them stand out from one another.

This isn’t the only tech that TCL showed off at MWC, either – in fact, it’s been showering us with gadgets, like a selection of tablets, audio devices, and smart glasses. However, most of these, like the Nxtwear Air smart glasses or Nxtpaper E-Ink tablet, we’ve actually seen shown off at tech shows before.

These are five very, very similar smartphones, and each was clearly built off the same template with just a few tweaks here and there. You can see the full specs below.

The phones don’t look hugely different either, as the picture at the top of this article will no doubt suggest.

Things to highlight about these phones include the fact that they all have pretty giant batteries, and all use 50MP main cameras with a pretty wide sensor size – this will likely make them great for low-light photography.

One thing to note is that we don’t have regional prices, for now, so we don’t know how much each will cost or, more importantly, how they stack up against each other.

Saying that it seems that the TCL 30 E is the lowest-end model, and either the 30 Plus or 30 5G will end up as the priciest one.

You probably won’t have to make the hard decision of choosing just one of these to buy, though; we’d expect that only a choice few of this line will come out in each region, depending on the market. TCL sells its phones in most regions around the world, including the US, Australia, and Europe, so there’s a good chance you’ll be able to get your hands on at least one.

Redefine creativity with the TCL 30 V 5G. Featuring a 6.67” FHD+ display, powered by NXTVISION®, and wrapped in a Midnight Gray matte finish for an eloquent look. The 50MP AI-powered triple camera system turns you into the next great photographer. Capture more of your experiences with the 5MP super wide angle lens and get in close with the 2MP macro lens. Do more, save more, and charge less with 4GB of RAM, the massive 128GB of internal memory, expandable up to 1TB2, and an enduring 4500mAh battery.

The product pictures shown are for reference only. The images shown on the display screen are simulated and for demonstration purposes only. Please take actual products as standard. 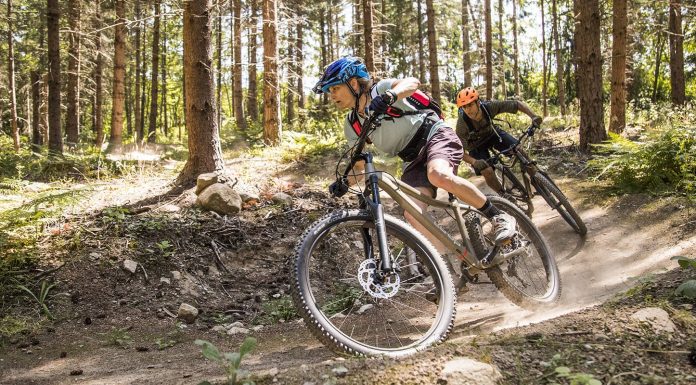