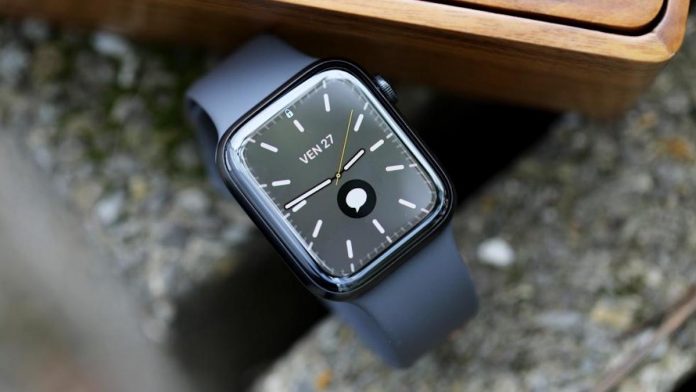 While Apple is expected to release its new watch soon, customers have noticed that the Apple Watch Titanium Edition is out of stock! For many years, Apple has attracted millions of customers through its products. The firm is well anchored in the digital world of iPhone, Watch, AirPods, Mac, and the firm.

THE TITANIUM APPLE WATCH IS OUT OF STOCK

Apple has been working on its latest smartphone for a while now. Indeed, according to several rumors, the firm should present its iPhone 14 in a few months. Fans can’t wait to find out.

And for good reason, the brand’s smartphones are still eagerly awaited. Every year, Apple has put forward new mobile phones that have, for the most part, managed to seduce customers.

On the other hand, they also noticed that the price of the iPhone continued to increase over time. While some are outraged by this price increase, others continue to buy the brand’s latest smartphone.

There is still an object that they will no longer be able to buy. This is the Apple Watch Edition with a titanium case. Indeed, on the Apple Store or in some stores, the watch is out of stock.

As our Watch Génération confreres indicate, “this is the case of the 41 and 45 mm versions with leather link strap. From some versions of the sidereal black titanium case with single buckle bracelet”.

But also: “Unique braided loop and Sport loop. Or the 45 mm case with Sport bracelet”. It could well be that the brand empties the stocks just before the arrival of the Apple Watch Pro.

The Apple Watch Pro is also intended to replace the Titanium Edition. Watch Génération also pointed out: “Last year at the same time, we noticed that the Series 6 titanium were rather rare in the Apple store”.

Before emphasizing: “And yet Apple has renewed the range with the Series 7 of the same metal”. It would therefore seem that Apple is already thinking about the marketing of its future watch.

If the firm is working on its new products, it still has to deal with some worries. As a reminder, she had a big dispute with Koss. While the two companies were to meet in court, they would have reached an agreement.

Iphoneaddict recalled the subject of this dispute: “Two years ago, Koss mentioned four patents. Which described wireless headphones with a transceiver. This allows the device to stream a sound.”

“From a digital audio player. But also a PC or a wireless network. The audio brand explained that by selling AirPods, AirPods Pro, and Beats by Dre products wirelessly… Apple has caused irreparable harm to the firm.” 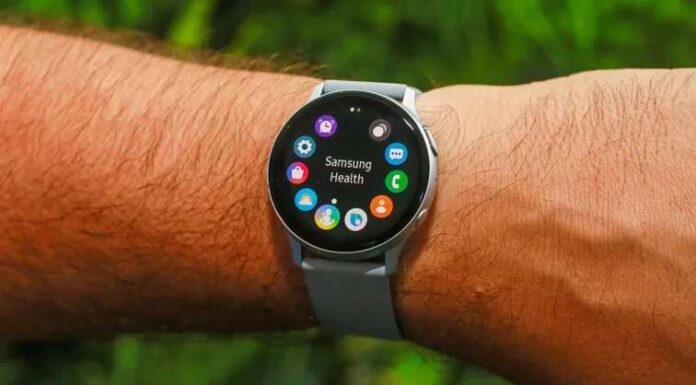 The Most Exciting Games Coming to PlayStation 5