The new generation of Apple’s smartwatch arrives in September, but there have been several rumors circulating that reveal some of the novelties that the wearable can bring with it. One of the rumors that have gained more traction is that the Apple Watch Series 8 will have a more robust version, aimed at the sport.

Now Mark Gurman, a journalist for the Bloomberg news agency, makes a few more revelations about this variant. According to a well-known journalist, this version may have the commercial designation of “Extreme Sports” and should arrive with a screen area 7% larger than that of the current generation of smartwatches.

Gurman also points out that the screen will have an approximate resolution of 502×410 pixels and that a larger screen may display more information, or even data from other genres, that the smaller screen cannot display.

But Mark Gurman goes even further in his predictions about this variant of Apple’s smartwatch. The journalist states that the Extreme Sports version can bring with it a larger battery to have enough autonomy for longer training sessions.

The well-known and reliable journalist with regard to rumors about Apple, further advances that this variant, as well as the standard model of the Watch Series 8, may be able to measure the user’s body temperature. However, it does not explain how the wearable will do it, unfortunately.

Moreover, Mark Gurman said that the Apple Watch Extreme Sports will hit the market at a higher cost than the standard stainless steel model, something not surprising since it is a model with more advanced specifications.

Apple Watch Series 8 may have a larger model

According to the latest rumors, the Apple Watch Series 8 may have a larger model with a 1.99-inch display.

To be true, we are talking about a nearly 5% increase in screen size, which is sure to be a very welcome feature at exercise time.

Despite being out of the spotlight for some time, analyst Ross Young has returned and this time is back in the spotlight when he reveals that the next Apple Watch Series 8 may have a model with a 1.99-inch diagonal display.

If the information released by Young is confirmed, we are talking about an increase of almost 5%, which would make it very easier to read the information on the screen during the practice of physical activity.

And this information is starting to gain some traction in the Web world since also the well-known analyst Jeff Pu is moving forward that Apple may have a variant of its smartwatch with a two-inch screen.

This isn’t the first time you’ve spoken on an Apple Watch with a bigger screen. The same Ross Young, by the way, had already advanced this feature for the current Apple Watch Series 7, something that did not come to see.

Only at Apple’s fall conference, where the brand will present the new generation of the iPhone and also its smartwatch will we be able to confirm whether or not we will have a model with a huge screen of almost two inches diagonally.

Another of the latest rumors also advances that ultimately Apple will integrate a body temperature measurement sensor into the upcoming Watch Series 8.

Mark Gurman, a journalist at Bloomberg news agency and known for being quite reliable when it comes to information about Apple.

According to the same source, this sensor will be included not only in the standard variant of the smartwatch but also in the supposedly more robust and sport-driven model.

It should be noted that, according to Mark Gurman, the new sensor will not make an accurate reading of body temperature, but rather an estimate, from which it assesses whether the user has a fever or not.

Apple prepares to add a fingerprint sensor to Apple Watch

The Apple Watch is the smartwatch that dominates the market, bringing to the spotlight many features that later end up being replicated by its competitors. After the various health features, in the future, the bet will fall on safety.

A new patent submitted by Apple reveals that the next innovation could be the inclusion of a fingerprint sensor in the Apple Watch. A feature already much talked about, but that has not yet been applied by any company.

Apple aims to strengthen the security of its popular smartwatch

The patent recently filed with the USPTO reveals Apple’s intention or desire to include a fingerprint sensor in the Apple Watch. A new enhancement to the safety of this product used by millions of consumers worldwide.

The documents reveal that the sensor would be allocated on the side of the Apple Watch. Interestingly, the company does not intend to use the existing rotary crown, but rather add a second button to that effect.

It is not certain whether this second button will have another purpose, but at least it will serve to house the fingerprint sensor. Something that confirms Apple’s intention to bet on capacitive sensors for your watch.

Many may wonder why Apple does not use the rotary crown of the Apple Watch to house this component. Unfortunately, we cannot respond to this based on the documents that Apple has submitted for this patent.

The fingerprint sensor theme on the smartwatch is nothing new. It has been talked about several times, however, no company has bet on this technology on its products.

Apple could thus become the first to adopt this technology on the Apple Watch. If it happens, it will be another feature that can be readily replicated by its main competitors.

However, we know that Apple does not include technologies in its products that are not properly developed. In fact, this patent may never become a reality if the results obtained by this sensor do not comply with the requirements set by the company. 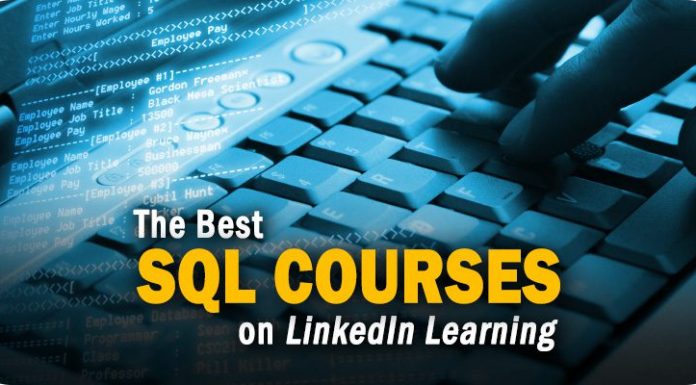