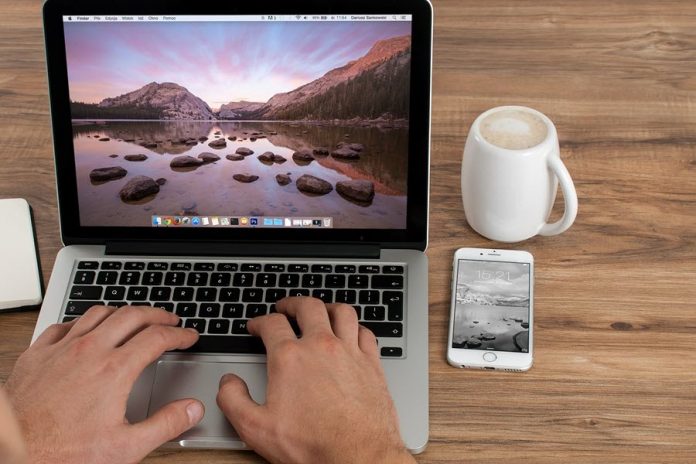 Apple computers are becoming more popular, but they are still not accessible for many. With the top level of digital devices that are available in a sleek design and captivating appearance, people admire everything that Apple has to offer.

Though these devices offer everything right from precise specifications to high-quality display, one thing that’s missing is the storage. Users often ask why Apple MacBooks come with too few storage specs. Well, in this article, we are going to dig inside Apple’s psyche behind the lack of storage in MacBooks.

There are three different justifications or assumptions behind that, that is:

However, there are a dozen reasons that explain why Apple offers low-storage laptops. If you are among the older Apple users, you will not find much difference in Apple’s storage offerings, which is sometimes surprising.

Apart from the low storage, the heavy price tag of the MacBook Pro is another challenge that sparks debate. If you have to buy a 128 GB variant at a considerably hefty price, why would users even go for it when you can easily buy decent specifications in Windows computers in the same price range.

You Can Do More With Less

Are you wondering what that means? If you are looking for something that can help you handle intense business tasks similar to that of your iPhone, MacBooks can be the answer. Have you tried writing a long-form article on your iPhone, you know it? It’s quite difficult, but you can do this. You would need to put in significant time and consistent effort.

So, the MacBooks are the next best device that gives you access to all the features and functions you need to handle your business-related work on the go. Professionals in all domains want to have a MacBook because of its sleek design and thinner appearance. Its compact design and lightweight body make it one of the highly portable devices available in the market.

The compact and sleek design of MacBooks can be the reason behind low memory capacity.

MacBooks are designed to handle pretty much anything that your iPhone would do. They are programmed to do even better functions like intense typing, uploading documents, downloading files, playing high-end games, and more. It can do much more than your smartphone and can serve as your on-the-go computer.

MacBooks Have SSDs for Storing Data

The latest computer models, including MacBooks, use SSDs for storing data. These drives are much faster than the traditional HDDs as they store data in integrated circuit technology. The hard disk drives were based on the spinning disk technology that was used to store data magnetically.

With the replacement in technology, a huge variation can be seen in the way these two drives store data. This dramatic change has put a lot of implications on the size dimensions and performance of the storage drives.

With a better speed, the less amount storage appears as you don’t have to wait to open an app or download a file. If you feel performance lags, which is very rare, you can try removing redundant data from the SSD. You can remove junk files, terminate old backups, erase resource-eating apps, and get rid of other storage space to optimize the SSD.

With integrated circuits, SSDs store and retrieve data much faster, which makes them high-performing over other storage devices. SSDs make it possible to perform storage-intensive tasks effortlessly, such as waiting for apps to launch, copying a large file, downloading resource-heavy applications, and more.

SSDs use memory chips and not the moving parts for reading and writing data. It utilizes NAND technology, which is a non-volatile flash memory that does not need power for retaining or storing data.

The starting variant of 128GB MacBooks is insufficient for even beginner users. Apple, being an industry leader, must know this, but this can also be their marketing strategy. They know that everyone wants to use Apple products, no matter what.

MacBook’s minimum storage variants are relatively reasonable, and people tend to avoid the storage part if they are getting Apple’s laptop at that price. If you try to upgrade the device from 126 GB to 256 GB, you will have to spend hugely, and that does not sound too great.

So, the more you spend, the more you get. More storage means more money, and Apple understands that very well. When people plan to buy a MacBook, spending a few extra hundred dollars doesn’t really matter, and that’s a marketing gimmick that gives certain value. 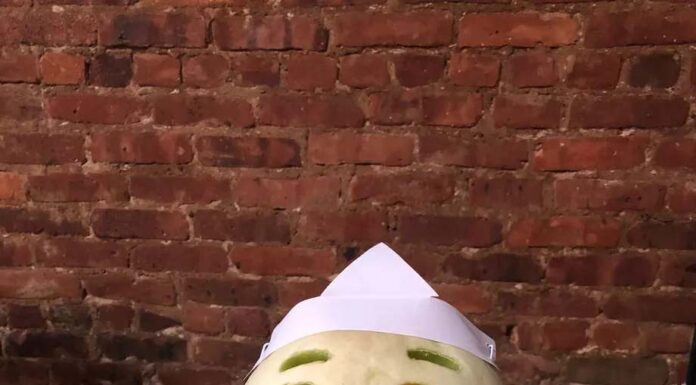