Gigabyte just launched its largest 4K gaming monitor yet, but there’s a huge caveat that could cause some GPU concerns. For whatever reason, this 55-inch beast lacks Displayport, opting instead to include just HDMI ports.

In a press release, Gigabyte shares details relating to its S55U 4K gaming monitor, including screen specs and additional features. The display looks like a living room TV due to its 55-inch size, but its 120Hz panel sets it apart from a conventional set. That said, you don’t technically need to plug a gaming PC in to use the screen, as build-in android capabilities help it double as a standalone smart device.

Speaking of plugging things in, ditching Displayport is likely to cause a few headaches. While the company says the monitor includes “industry-leading HDMI 2.1 support,” you’ll need a current-gen GPU to enjoy 4K 120Hz. Even the best graphics cards from the previous generation, like the RTX 2080, rely on Displayport 1.4 to achieve such output heights, so you could say the company is jumping the gun with cutting support.

The Gigabyte S55U is currently listed on Newegg, and it’s apparently already out of stock. Whether we’ll see more stockists pop up remains to be seen, but you should probably consider some of the other best gaming monitor options out there if you’re rocking a slightly older GPU.

GIGABYTE didn’t share a price for the S55U in its press release, but the display has already been listed at select retailers such as Newegg for $1,099.99. GIGABYTE’s next biggest 4K gaming monitor is the FO48U, which features a 48-inch OLED panel with a 120 Hz refresh rate. GIGABYTE S55U The LARGEST 4K Gaming Monitor Ever. 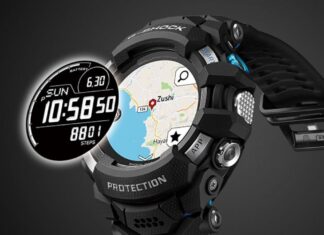 April 2, 2021
Rumors have been going round for some time now that there will be a rugged Apple Watch, however Casio has beat Apple to it.... 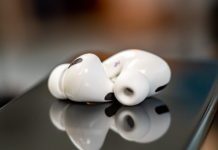 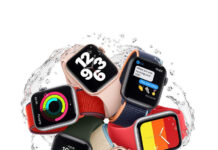 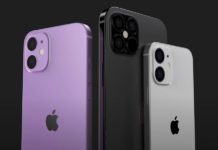