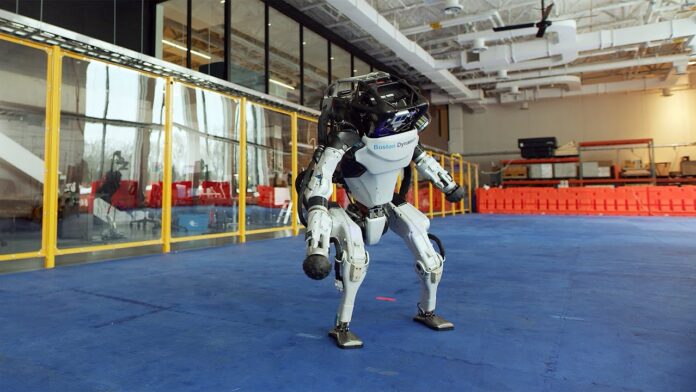 Boston Dynamics recently purchased by Hyundai, which bought the robotics firm from SoftBank in a $1.1 billion deal. The company was once originally founded in 1992 as a spin-off from the Massachusetts Institute of Technology, where it grew to become regarded for its dog-like quadrupedal robots (most notably, the DARPA-funded BigDog, a precursor to the company’s first commercial robot, Spot.) It was once bought by using Alphabet’s X division in 2013, and then by way of Softbank in 2017.

While the Atlas and Handle robots featured right here are nevertheless simply lookup prototypes, Boston Dynamics has lately started out selling the Spot model to any company for the large price of $74,500. But can you actually put a rate on developing your very own personal legion of boogieing robot minions?

Boston Dynamics’ Atlas and Spot robots can do a lot of things: sprinting, gymnastic routines, parkour, backflips, open doors to let in an army of their friends, wash dishes, and (poorly) get proper jobs. But the company’s contemporary video provides some other surprising trick to our future robotic overlords’ repertoire: busting sick dance moves.

The video sees Boston Dynamics complete lineup of robots the humanoid Atlas, the dog-shaped Spot, and the box-juggling Handle all come collectively in bopping, coordinated dance movements set to The Contours’ “Do You Love Me.”

It’s no longer the first time Boston Dynamics has proven off its robots’ dancing skills: the company showcased a video of its Spot robot doing the Running Man to “Uptown Funk” in 2018. however the new video takes things to every other level, with the Atlas robot tearing it up on the dance floor: easily running, jumping, shuffling, and twirling thru different moves.

Things get even extra incredible as greater robots file out, prancing around in the type of coordinated dance routine that puts my own, admittedly lousy human dancing to shame. Compared to the jerky movements of the 2016 new release of Atlas, the new model nearly appears like a CGI creation. 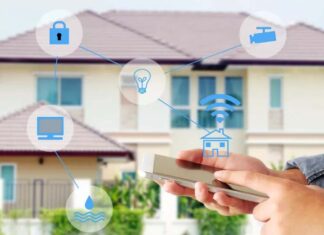 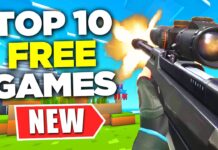 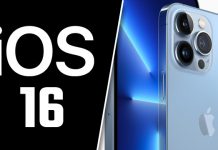 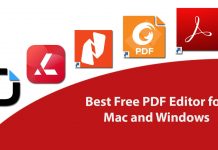