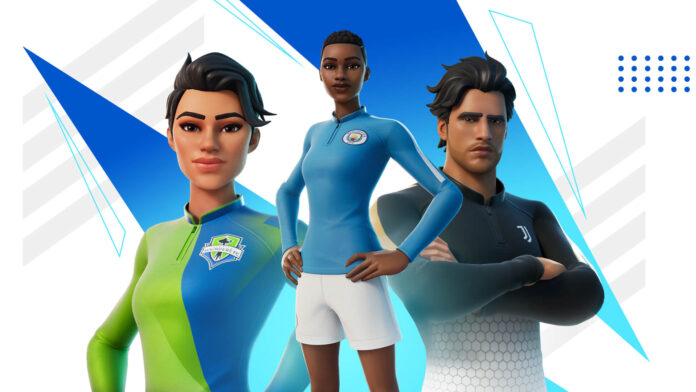 We’re kicking off 2021 in style by bringing the world of football (or soccer to some) to Fortnite! Football fans can get the new Kickoff Set and Pelé’s Air Punch Emote on January 23, and possibly get them earlier by participating in the Pelé Cup on January 20.

Each Outfit can be swapped to any of the 23 football clubs we’ve teamed with from around the globe.

We’ve partnered with Legendary Brazilian superstar, Pelé, to bring his iconic celebration into the game. Celebrate your Victory Royale like Pelé did 1,282 times throughout his illustrious career: Pele’s Air Punch Emote will be available in the Item Shop on January 23!

PLAY IN THE PELÉ CUP

On January 20, Fortnite’s football fun gets competitive with the Pelé Cup. Players participating in the Cup will have a chance to win the Air Punch Emote and Kickoff Set for free. Top scorers will also have the opportunity to win a customized signed shirt. Read the Pelé Cup official rules.

MORE THAN A FOOTNOTE: PLAY IN YOUR OWN “FOOTBALL TOURNAMENT” IN FORTNITE CREATIVE

While you’re still in the game, check our new football-inspired Creative island featured in the Creative Hub! Players will use their bodies, Pickaxes, power-ups, speed boosts, and more to try to outscore their opponents and come out the winner in this 4v4 bracket-style game mode. Each game features two rounds, with the winners advancing to face off against and the other team battling for 3rd and 4th in the other match. 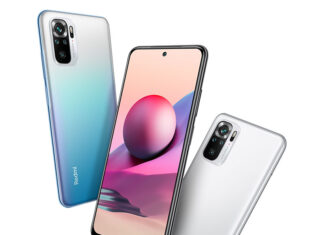 March 4, 2021
After weeks of leaks and rumors, Xiaomi in the end lifted the covers off the highly-anticipated Redmi Note 10 lineup today. As expected, the... 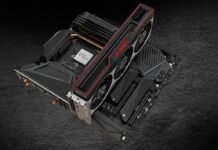 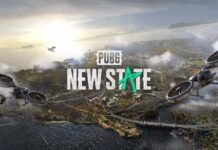 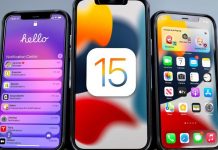 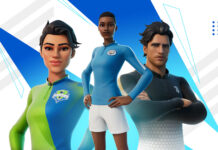