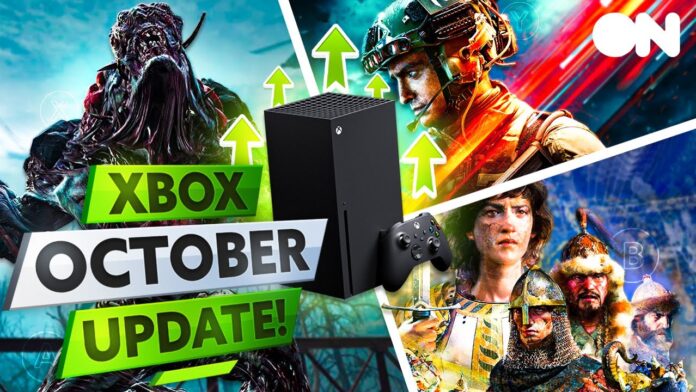 With the Xbox new update, Microsoft will release the October update to the Xbox Series X console, which includes a 4K control panel, night mode and many new updates.

The update adds a locally rendered control panel to Xbox Series X consoles that improve sharpness and text readability. Prior to this week’s update, the Xbox Series X dashboard, guide, and other menus were scaled from 1080p to 4K.

If you have an Xbox Series X console connected to a 4K display, you can see a native 4K rendering of the board while browsing the home, my games & apps, guide, and more.

Xbox night mode was announced in the past months. You can dim and adjust the light of your console and controller.

This suite of settings helps you adjust light sources to help keep rooms dark at night and supports light-sensitive ones. You can dim and customize the light from the connected display, the power button on your remote, and the power light on your console.

Night mode also adds a customizable blue light filter for your screen, but its feature is only available for Xbox Series X/S consoles.

The new quick settings menu of the Xbox guide will allow you to easily change the settings for a personalized experience.

You can now quickly change accessibility features without leaving your game or app, and use quick settings to turn features on or off depending on who is currently using the console. This allows anyone who shares the console with you to easily switch between settings. 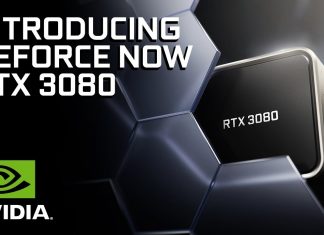 February 24, 2022
Nvidia GeForce Now is set to provide a one-month plan with its top-tier RTX 3080 sports streaming option, in accordance with a new report. VideoCardz... 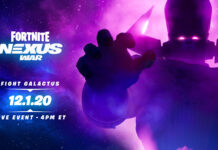 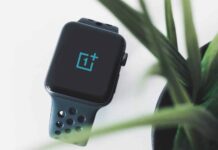 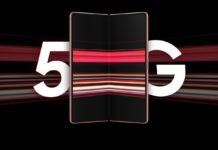