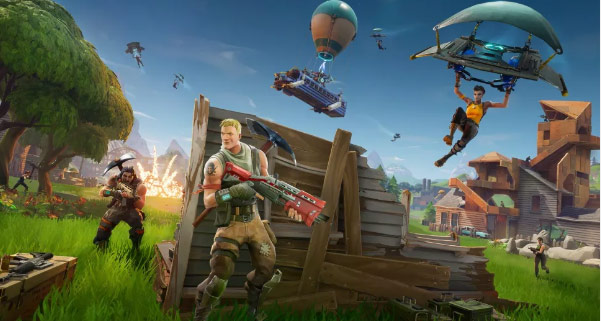 Fortnite has brought back its OG skins from the distant past of 2017, when players had to make do with the game’s default characters. Oh the humanity! Not that I have anything against becoming Aquaman, Ghost Rider or wearing a hamburger for a head, but sometimes you just want to be an unassuming person in some khakis, amirite.

Players were quick to point out the sticking point of the skins’ return, namely their price, and the fact you have to pay for them in the first place. The skins come in two different Origins Sets which each run you 2,000 V-Bucks, while individual skins of the set cost 800 V-Bucks. You can now also buy the original version of the glider, for 500 V-Bucks.

They ain’t cheap, which may feel a little odd given these skins were once the free defaults (though players can get the original pickaxe gratis). This news has also led to more calls for the original map’s return, which is either pure nostalgia or down to the fact that humans fundamentally hate change. Either way, it is oddly nice to see them again, a throwback to simpler times. 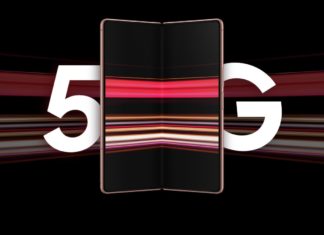 Fortnite leaks | the Tactical Shotgun and Infantry Rifle returning in... 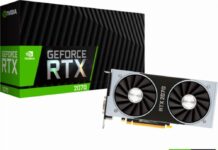 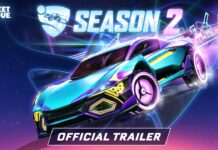