What do Animal Crossing, “WAP,” sourdough bread, Timothée Chalamet, and “social distancing date ideas” all have in common? They were all popular Google searches in 2020. Google (GOOGL) released its annual “Year in Search” list Wednesday. The list acts as a sort of chronicle of the decades worth of newsworthy things that took place during this one weird year. The list features the year’s top trending searches, which had a high spike in traffic over a sustained period in 2020 compared to 2019. As people tried to make sense of the overwhelming barrage of news in 2020, global queries including the word “why” — such as “why is the NBA postponed?” and “why is toilet paper sold out?” — were searched more often than in any year before, Google said in a video released along with the list Wednesday. Unsurprisingly, “election results” and “coronavirus” topped the US trending searches list, as people sought answers about the deadly pandemic and a crucial election that took longer than usual to play out because of the pandemic. Also among the top 10 on the list: Zoom, Naya Rivera, Chadwick Boseman, and PlayStation 5.Google also broke out top US trending searches in a number of categories. Close dialog

We read all day so you don’t have to. Get our nightly newsletter for all the top business stories you need to know. Sign Me UpBy subscribing you agree to our privacy policy. The “news” category includes queries about stimulus checks, the payments are given to millions of Americans as part of the $2.2 trillion congressional coronavirus relief package passed in March; Iran, whose general Qasem Soleimani was killed in a US airstrike in early January, setting off a period of tension between the two countries; and murder hornets, the giant invasive bugs spotted in Washington state earlier this year. The news category also includes two of the year’s major natural disasters: Hurricane Laura, a Category 4 storm that caused death and destruction in Louisiana and Texas, and the Australia fires, which devastated large swaths of the country and killed an estimated 3 billion animals.

Elsewhere, the list highlights some of this year’s prominent losses: basketball star Kobe Bryant, trailblazing Supreme Court Justice Ruth Bader Ginsburg and renowned guitarist Eddie Van Halen, as well as George Floyd, whose death sparked a nationwide reckoning and movement for racial justice. Despite all of the hardships of 2020, people stepped up to help one another in some extraordinary ways. The “how to help” section of the list shows people searched for ways to help the Black Lives Matter movement, Yemen, Beirut, and someone having a panic attack. People also looked into how to donate blood, plasma, and N95 masks, among other things, during the health crisis. And, of course, the top trending searches list also features some of the ways we coped and kept ourselves entertained this year. Popular searches included “drive-in movie theater near me,” “virtual EDC rave,” “how to cut men’s hair at home”, and “how to make hand sanitizer.”And lest we leave out any of the other events that contributed to 2020’s chaos, here are a few other things not yet mentioned that also appeared on the list: the US crackdown on TikTok, Elon Musk’s baby, stock market madness, a boom in popularity of whipped coffee, online school, a number of companies making Juneteenth a corporate holiday, “The Last Dance” documentary series chronicling Michael Jordan’s career, “Parasite” making history as the first non-English language film to win the Oscar for best picture, and the list goes on. 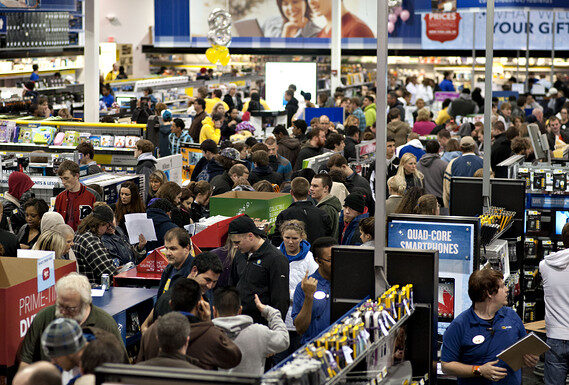