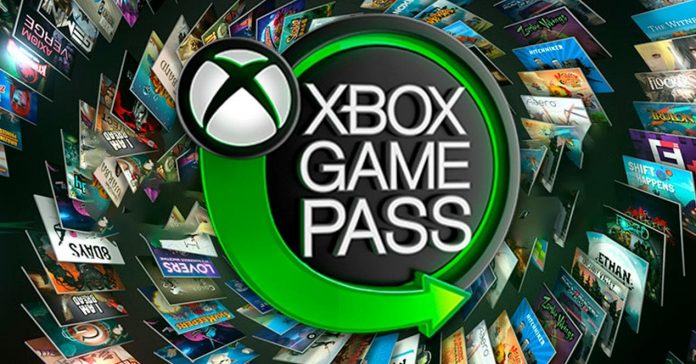 the Xbox and Bethesda Games Showcase on June 12, Microsoft will host the Xbox Games Showcase Extended stream on June 14 where it will share new trailers, speak to game creators, and deep dive into some of the games featured at the main showcase.

Demos were a core part of the gaming scene in the ‘90s and early ‘00s, letting you play the first stages of upcoming games and whet your appetite for their full release later in the year.

The problem was they were costly to make and diverted the developers’ attention from finishing the game. In the past 15 years, demos largely dropped off the scene, with alpha and beta tests for multiplayer games taking their place, and single-player game developers opting for trailers and a big marketing push to build hype for launch day.

The upcoming Xbox Game Pass update is codenamed Project Moorcroft. It will let developers release demos of their games to all Xbox Game Pass subscribers and build anticipation for a title ahead of launch.

Predicting that developers may not be able to invest the time and money on making a demo alongside the actual game, Microsoft says it will be compensating the game makers. It hopes this will encourage developers to participate in the scheme, especially as, on top of the money they could earn, developers will have access to data on how their games perform.

This new Xbox Game Pass feature targets independent developers and Microsoft talk about it being a curated selection, so it sounds like it could be a great space in your sub to check out weird and wonderful new games regularly. 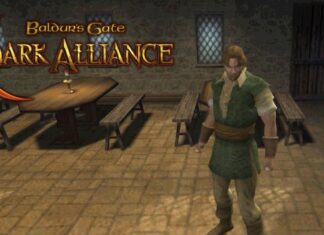 May 6, 2021
Earlier this year, Wizard of the Coast announced that it’s returning to the Dark Alliance series after nearly two decades. Baldur’s Gate: Dark Alliance... 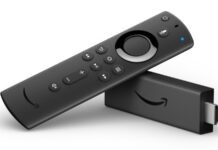 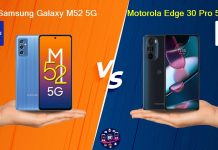 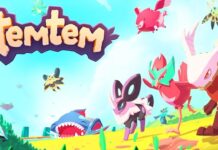 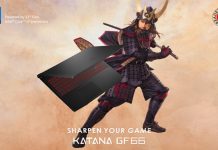