The Galaxy Z Fold 4 has big shoes to fill. Its predecessor, the Galaxy Z Fold 3, was one of Samsung’s best foldable phones yet. It brought meaningful improvements with features like water resistance and support for the S Pen.

Samsung fans have high expectations from the Galaxy Z Fold 4. They expect improved cameras, better displays, more powerful internals, and an S Pen that can be stored inside the device itself.

The Galaxy Z Fold 4 design may not be that different compared to its predecessor. However, the company is expected to make some minor improvements in this department. There have been reports that the device will have an internal slot to store the S Pen. That’s going to require some tweaks to the design.

There haven’t been a lot of rumors or news so far about a change in display size for the Galaxy Z Fold 4. As it stands, we can expect the device to have a 6.2-inch Infinity-O cover display. The internal 7.6-inch foldable display could get further durability improvements.

Even if it doesn’t store the S Pen inside it, the device will certainly support it. Samsung is reportedly going to introduce a Super UTG panel that will deliver a much improved S Pen experience.

Word on the street is that the Galaxy Z Fold 4 will feature Qualcomm’s as-yet-unannounced Snapdragon 8 Gen 1+ processor. Much like its predecessor, the chipset may be paired with 12GB of RAM with up to 512GB of onboard storage. We may not see the return of the microSD card slot for external expansion.

The Galaxy Z Fold 4 isn’t expected to get an in-display fingerprint sensor. It might just be mounted on the home button like last time. The device is also likely going to have stereo speakers.

Samsung fans are definitely hoping for a battery larger than the 4,400mAh one found in the Galaxy Z Fold 3. An upgrade to 45W charging speeds will also be a welcome addition.

The camera setup of the Galaxy Z Fold 3 wasn’t as great as it could have been. A much more capable setup is at the top of the wishlist for many Samsung fans who are waiting for the company’s next high-end flagship phone. It’s not known at this point in time precisely which sensors will make up this new camera setup.

There’s a chance that the Galaxy Z Fold 4 will come with Android 12 out of the box. While fans hope that it stops releasing its second wave of flagships with outdated Android, that may not change this yet.

A new iteration of One UI may ship with the device with additional enhancements for the foldable form factor. The Galaxy Z Fold 4 will most definitely be on the list of Samsung phones that get four Android OS upgrades.

Update: Samsung has confirmed that the Unpacked event for the Galaxy Z Fold 4 will take place on August 10. The device is expected to hit the market on August 26.

Expect Samsung to unveil the Galaxy Z Fold 4 in the second half of this year. There’s no expectation of a price cut as yet. If Samsung decides to maintain the status quo, then the Galaxy Z Fold 3 may cost the same $1,799 as the model before it.

The company offers the Galaxy Z Fold 3 with 256GB and 512GB of storage. Both of these storage options will also be available for the upcoming foldable. Samsung is kicking things up a notch by offering a 1TB variant for the Galaxy Z Fold 4. SM-F936J, SM-F936N, and SM-F936W are among the models that have 1TB storage.

Remember, the Galaxy Z Fold 3 doesn’t have a microSD card slot, and that’s likely going to be true for its successor as well. A 1TB storage option will appeal to users who prefer having significant internal storage. Since microSD cards won’t be supported, this is the ideal solution.

What this will mean for the device’s price tag remains to be seen. Priced at $1,899, the 512GB variant is currently the most expensive Galaxy Z Fold 3 model. If Samsung is not planning to cut prices, it’s likely that the 1TB variant might cost $1,999. Samsung is expected to unveil the Galaxy Z Fold 4 series in August this year. 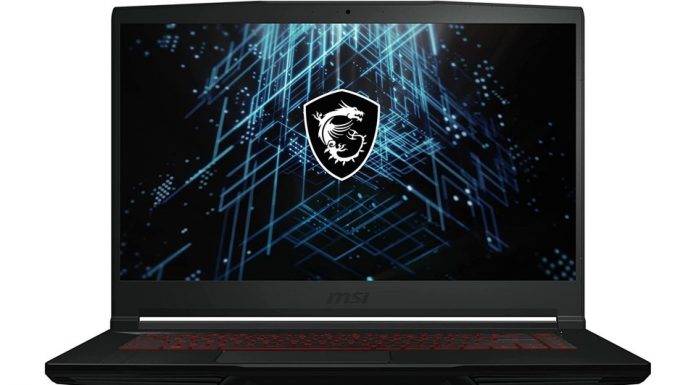