Watch Series 8 More health features, including a new temperature sensor, and safety, including an accident-de-crash mode.

The Watch Series 8 generation has already arrived and brings an SE model, with fewer advanced specifications, but at a more affordable price.

Apple’s new generation Watch Series 8 focuses everything on the safety and health of its users with new features focused on these two points. From the outset, the new temperature sensor is integrated into the new model, specially designed to accompany women’s menstrual cycle.

Through two sensors, one located on the back of the watch and the other just below the screen, the Watch Series is able to detect minor changes in wrist temperature. In this sense, it not only provides information about the fertile period of the user but also alerts to possible changes in its menstrual cycle indicative of some condition in its female health.

After hearing many stories about rescues and rescues that had the help of Apple smartwatches, it was inevitable to present new features that reinforce this idea. Thus, Apple is pleased to introduce the new accident-telling feature.

This new feature is based on an “advanced sensor fusion algorithm that uses a new and more powerful gyroscope and accelerometer on the Apple Watch”, as well as the barometer, GPS, and microphone to detect unique patterns that indicate whether a serious accident has occurred.

Once you detect all the signals, the smartwatch tries to communicate with your user and if the user does not respond within 10 seconds, emergency services are contacted and given the exact location of the crash site.

At the conference, Apple announced that the Watch Series 8 provides a battery life of up to 18 hours, meaning with the normal use of the device, the user can stay away from the charger for a full day.

But with the new model, it is possible to extend the autonomy up to 36 hours, thanks to the new integrated low-power mode. This feature temporarily disables or temporarily limits some selected features, such as The Always-On-Display feature, heart notifications, or automatic start of exercises.

Another novelty highlighted by Apple is the international roaming feature that allows users to move abroad while staying connected to a mobile network. According to the company, this feature will be available in late fall on 30 carriers worldwide.

The focus on safety and health in this new generation of the Apple smartwatch is significant. To prove it is the sleep quality monitoring features and the new medicines mode.

In the first case, the model uses an accelerometer and heart rate sensor signals to monitor the user’s various phases of sleep, collecting all data that is then displayed in the iPhone Health app.

In medicine mode, Watch Series 8 helps users manage their daily (or even occasional) medication, allowing them to create medicine lists, set up schedules, and even reminders so nothing is forgotten.

See also  How to install watchOS 9 beta on your Apple Watch?

It has the same S8 SiP processor present in the other new models, which makes it 20% faster than the previous generation. It also inherits the resources of accidents and international roaming.

It retains the same design, but its back panel has been completely redesigned and designed in a new material that makes it lighter. It is available in 40 and 44-mm aluminum boxes and also has the resources already known for the practice of physical exercise and health.

Price and availability of Watch Series 8 and SE

Starting today, some selected countries can already order both the Watch Series 8 variants and the new Watch SE. Both are scheduled to arrive at the shops on September 23.

The Watch Series 8 has a cost starting at 509 euros while the Watch SE arrives at a price starting at 309 euros. 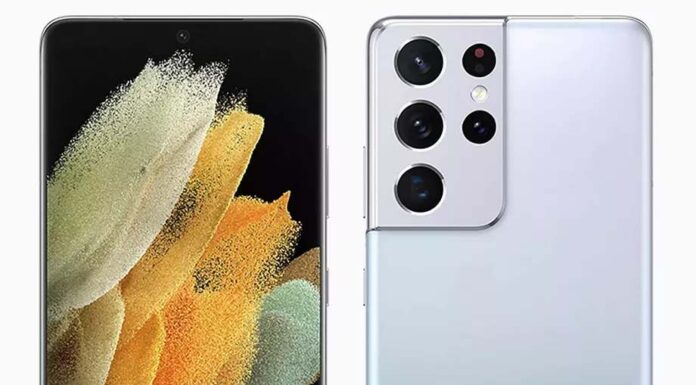