Nothing will announce its Phone 1 at an event on July 12 where we’ll learn all the details about the device, but there have already been a number of teasers and leaks.

Aiming to make the mid-range market a little more exciting and less stale, the Nothing Phone 1 will compete against devices like the Samsung Galaxy A53, OnePlus Nord 2T, and Google Pixel 6a.

Want to know how it might compare to the OnePlus Nord 2T based on rumors and specs confirmed so far? You’ve come to the right place.

The Nothing Phone 1 will have a semi-translucent back panel, with some internal elements illuminated by LEDs called Glyph Interface. You won’t be able to see all the components, as you’ve been able to do on HTC and Xiaomi devices in the past, but the Glyph interface will allow you to assign actions to LEDs, like a particular color for a certain caller.

In the top left corner, there are two camera lenses and the Nothing Phone 1 is protected by a Gorilla Glass back. The edges will be square, like those of Apple’s iPhone 13, while the front will feature a flat panel and a central punch-hole camera at the top.

So far, the Nothing Phone 1 has been leaked in a white finish and it is expected that there will be a black finish as well. It’s not yet known if it will offer an IP rating, but overall, the design looks interesting from what we’ve seen so far.

The OnePlus Nord 2T, meanwhile, has a solid back, so it looks a bit more standard than the Nothing Phone 1 should be. It is available in gray shadow and Jade Fog color options and it has a rectangular camera housing with two large circles. One of these circles has a camera sensor, while the other has two sensors.

On the front, the OnePlus Nord 2T has a flat-screen like the Nothing Phone 1, although its punch-hole camera is positioned in the upper left corner rather than centralized. It has a fingerprint sensor located under the screen, but it doesn’t have an IP protection rating.

As we mentioned earlier, it would have a flat-screen and a centralized camera at the top of the screen. We’d also expect a fingerprint sensor under the display, but nothing has confirmed that yet.

The OnePlus Nord 2T has a 6.43-inch AMOLED display that also has a Full HD+ resolution. This means that the Nothing Phone 1 will have a larger display area, but the Nord 2T will have more pixels per inch, which will make the screen slightly sharper.

The Nord 2T also has a refresh rate of 90Hz, compared to 120Hz for the Nothing Phone 1, but this probably won’t be too noticeable in everyday tasks. The Nord 2T supports HDR10+ and also has features such as AI color enhancement.

See also  why iPhone didn't the first smartphone copy/paste it?

Battery capacity has yet to be detailed in the leaks either, although rumors have claimed that the Nothing Phone 1 will come with a 45W charger and will offer wireless charging and reverse wireless charging.

The Nothing Phone 1 has a dual rear camera and it looks like there will be a 50-megapixel main camera, with an f/1.8 aperture.

Details about what the second lens offers have been scarce in leaks, but it’s likely to be ultra-wide. Dual image stabilization is expected, as well as scene detection and night mode.

The front camera of the Nothing Phone 1 has not yet been the subject of rumors, but the OnePlus Nord 2T has a 32-megapixel sensor.

The Nothing Phone 1 will run Android 12 and is expected to be quite close to stock. There will be a Nothing OS and there is also the Glyph interface that takes advantage of the LEDs on the back to offer some differentiation.

The OnePlus Nord 2T runs Android 12 with the OxygenOS UI on top or ColorOS for those who are in China. It’s a bit different from the standard Android in terms of menu and settings design, but it’s clean with minimal bloatware. Either way, you’ll have a different experience between these two devices on the software level.

Rumor has it that the Nothing Phone 1 will start at €470 for the base model with 8GB RAM/128GB of storage and €550 for the 12GB RAM/256GB of storage version, although these prices have not yet been confirmed for the course. It may also be that it is not so easy to get your hands on one of them. 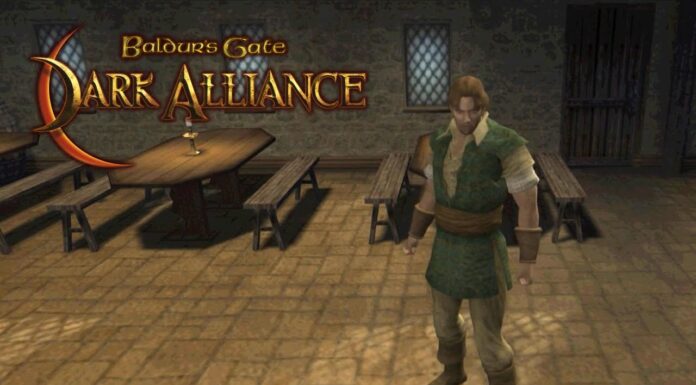