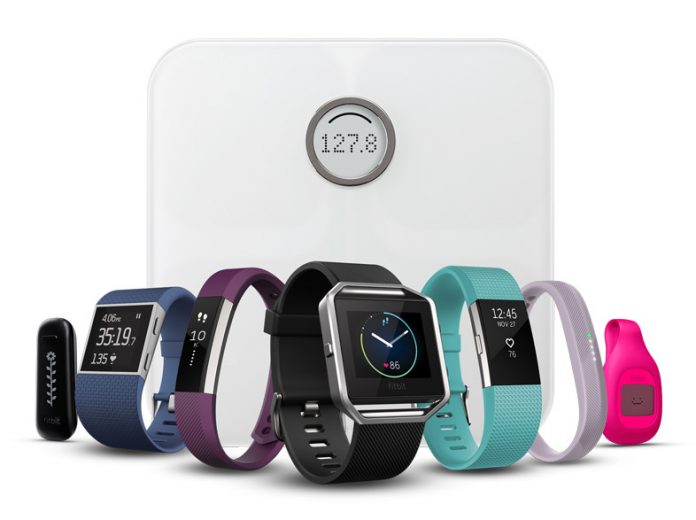 The three new devices have now been unveiled in images and bring with them features for all tastes, as well as affordable prices for various types of budgets.

Fitbit is preparing to launch three new wearable devices that continue several series already available from the brand. More specifically, on the way to the market are the Models Versa 4, Inspire 3, and Sense 2.

To show us what we can expect to see on these new devices, once again, leaker Steve Hemmerstoffe – known as OnLeaks – has made efforts with the 91Mobiles website to present the first images of each of these new models.

Let’s start with Sense 2, which, it seems, will inherit the design of its predecessor. In other words, you’ll keep the round screen seated on a square dial with a metal frame, with the presence of a physical button on the side.

As for the specifications of this new smartwatch, little is known. But it is expected to integrate the same features as the previous model. In this sense, we can rely on stress level monitoring, and SpO2 sensors to assess blood levels in oxygen, and heart rate tracking.

It may also include voice assistant support and an ECG sensor. For this latter feature, it is expected that the new model will have this functionality active in more countries than its predecessor.

Fitbit Sense 2 will be available in three colors, Gold, Graphite, and Platinum, and can hit the market with a price of slightly over 290 euros.

2. Fitbit Versa 4 arrives with a design quite similar to the new Sense 2

As in the previous generation, the Fitbit Versa 4 is expected to display a design very similar to the Sense 2 model, with the same curved screen housed on the square display.

It will have the same specifications as the previous model with slight updates, so it is said to arrive equipped with GPS, voice assistant, a handful of health-driven features, plus reasonable battery life.

However, it should not yet be in this model that Fitbit will integrate the ECG sensor. Due to its specifications, similarity to Sense 2, and more affordable price than the latter, it may become known as the Lite version of Sense 2.

On the specifications of the new smart band there is no information available but will have a more affordable price than the two previous wearables.

But in design, the Inspire 3 will have a very welcome novelty. Unlike the previous model that seemed to have the dial disconnected from the bracelet, now the design proudly displays the connection between the two pieces, showing a very harmonious and elegant continuity.

Although the launch of these three new wearables is imminent, there is no information on a specific date of their arrival on the market. 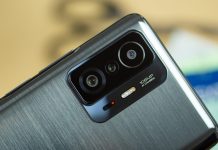 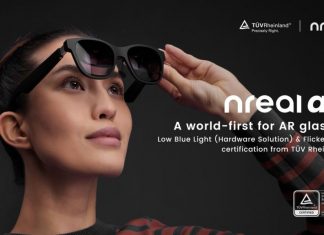 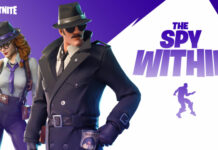 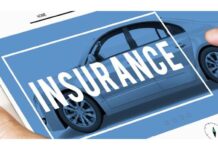