With the iPhone 14 series, Apple said goodbye to the smaller iPhone model and replaced it with the much larger iPhone 14 Plus model. It seems that the iPhone 15 mini model will not be either.

While the iPhone 14 series is still quite fresh, information about the iPhone 15 series has already begun to come. According to the latest information, the technology giant Apple will introduce next year. iPhone 15 It is stated that it will not include the iPhone 15 mini model in the series.

iPhone 15 mini will not arrive

Apple did not include the iPhone 14 mini model in the new iPhone series introduced in 2022 and replaced it with the much larger iPhone 14 Plus. Apple must have considered convincing customers with a larger battery and screen, but sales don’t approve of that. Across the iPhone 14 series, the iPhone 14 Plus performs poorly. However, according to LeaksApplePro, in 2023, Apple will not introduce any iPhone 15 mini models.

The iPhone 13 mini was the last compact device produced by Apple and did not show the expected sales performance, although sales figures exceeded millions compared to the rest of the series. According to analyst Ming-Chi Kuo’s report in September of this year, despite this, sales of the iPhone 13 mini were actually higher than the iPhone 14 Plus.

With Apple freezing hires in October, the tech giant probably knows that 2023 won’t be easy. Therefore, it is imperative that the company has good success in the iPhone 15 series because economic data shows that the risk of recession for the US and the global economy is high. Already emerging information focuses on naming the iPhone 15 Pro and iPhone 15 Ultra in Apple’s iPhone 15 series. So this could be an indication that the firm will add more different features to high-end iPhones. 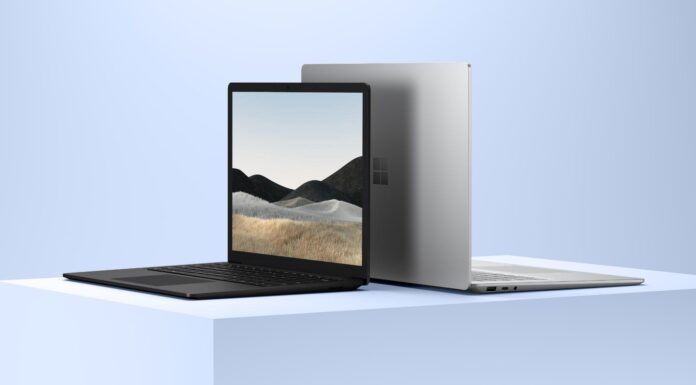