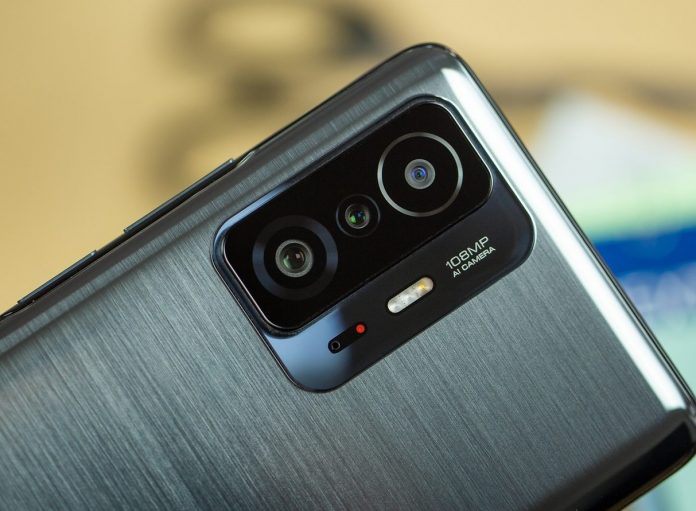 The Xiaomi 12T is Xiaomi’s next high-end mid-range smartphone to hit the market soon. It will be accompanied by the Xiaomi 12T Pro, high-end, and there is some expectation to see what will bring of different equipment.

Since the success of the Xiaomi 9T, the Chinese manufacturer has released two more generations. And the next base model, the Xiaomi 12T, should be announced during the month of September. But the Xiaomi page has already revealed its main specifications.

According to this source, the Xiaomi 12T with the code name “Plato” will hit the market with MediaTek’s 8100 Ultra processor. The smartphone screen will have a resolution of 1200 by 2712 pixels, with on-screen fingerprint sensor support.

It is revealed that the smartphone will be equipped with a 108 MP camera, with a Samsung ISOCELL HM6 sensor of 1/1.67 inches. It will be accompanied by an ultrawide 8 MP Samsung S5K4H7 and still 2 MP macro lens. The front camera will be a 20 MP Sony IMX596.

Xiaomi 12T should be presented in September

As we mentioned at the beginning of the article, the smartphone should arrive in September with Android 12 and MIUI 13 over the factory. It remains now to know everything about the smartphone and, more importantly, what will be the price practiced in Portuguese lands. More details and a concrete date for the presentation are expected to be known in the coming weeks.